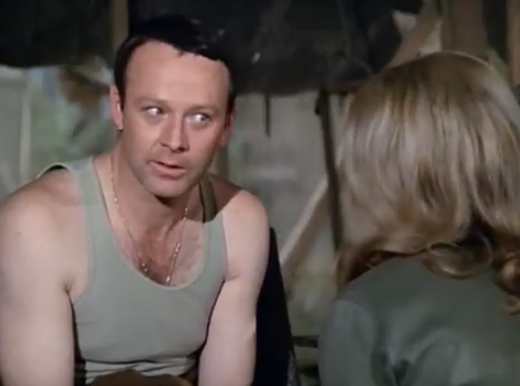 M*A*S*H was a great TV show that aired on CBS between 1972 to 1983. Developer Larry Gelbart actually adapted it from the 1970 movie titled the same thing. That movie was actually based on a novel from 1968 titled MASH: A Novel About Three Army Doctors by Richard Hooker. The TV series was incredibly successful and there are tons of super fans out there. If you’re a super fan… prove it!

Scroll down to take the quiz!