For 43 years, Saturday Night Live has been toeing the line of comedy, pushing the boundaries of what’s acceptable to say and do on television. The show is also broadcast live which invites people to do whatever they want knowing that millions of people will see them since the censors can’t always hide their behavior. These moments made Lorne Michaels hot under the collar, but we remember them fondly. 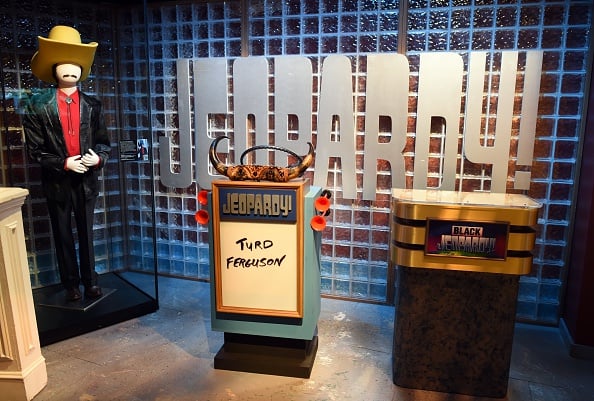 Domestic Violence as a Joke

A skit recently aired showing Kenan Thompson portraying Tiger Woods. He seemed to be making light of the night that Tiger’s wife Elin Nordegren found out about his cheating. Ashlee Simpson proved to the world that she was lip-syncing when a malfunction occurred during her performance in 2004. Her song “Pieces of Me” started playing before she started singing even though her vocals were audible.

Ashlee later blamed the issue on her drummer as the credits were rolling.

Irish singer Sinead O’Connor angered millions when she used her time on SNL in 1992 to rip up a picture of Pope John Paul II.

She explained her actions in an open letter, saying,

“The Catholic church has controlled us by controlling education, through their teachings on sexuality, marriage, birth control, and abortion, and most spectacularly through the lies they taught us with their history books. My story is the story of countless millions of children whose families and nations were torn apart for money in the name of Jesus Christ.